Just two months before the September 11 terrorist attacks, Dr. Judy Melinek began her training as a New York City forensic pathologist. While her husband and their toddler held down the home front, Judy threw herself into the fascinating world of death investigation—performing autopsies, investigating death scenes, counseling grieving relatives. Working Stiff chronicles Judy’s two years of training, taking readers behind the police tape of some of the most harrowing deaths in the Big Apple, including a firsthand account of the events of September 11, the subsequent anthrax bio-terrorism attack, and the disastrous crash of American Airlines Flight 587.
Read More 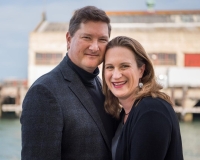 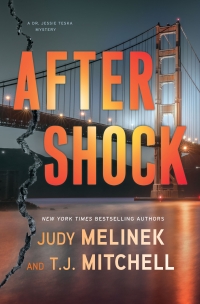 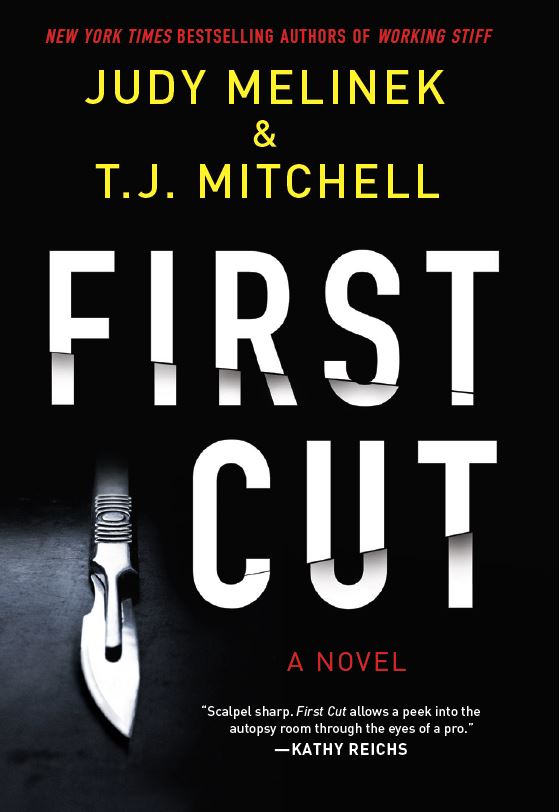 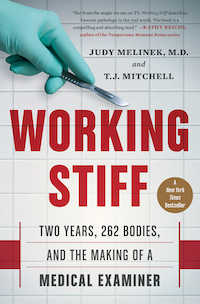